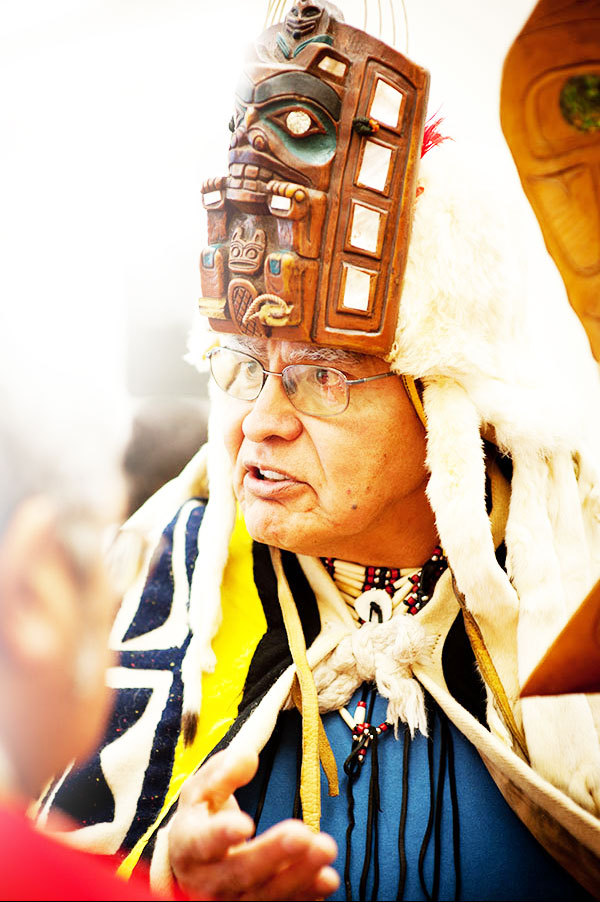 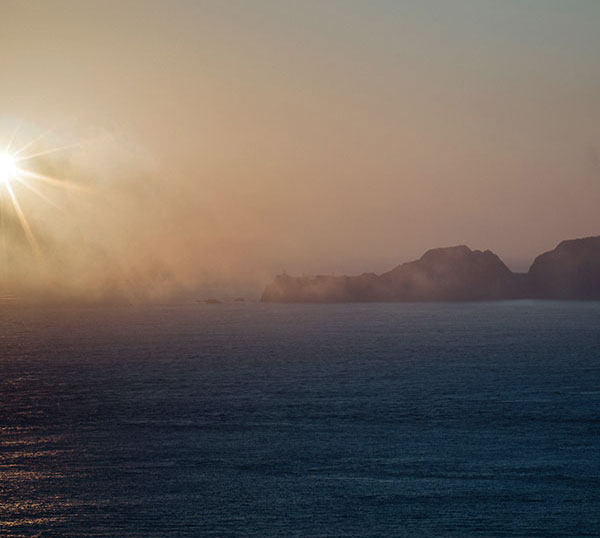 The Tlingit legend, the “Raven and the Creation Story,” is a traditional story of the creation of the world as we know it. Our own Alaskan Native history is like a legend.  We crossed over the Bearing Strait land bridge thousands of years ago and made our home at Cape Fox in the Alexander Archipelago – a small chain of wind stripped islands off the coast of the Alaska Panhandle – 53 miles southeast of Ketchikan, Alaska. Around the turn of the 20th century, we left the original Cape Fox village and settled in Saxman in southeast Alaska where we have remained ever since.

We lived off the land and resources provided in Southeast Alaska, which often included fishing.  When trade routes opened to this area, it was not just the beauty of this land that attracted non-Natives, but all the resources available.  In the 1800s and 1900s, many settlers moved through Alaska’s rich trade routes utilizing its resources for income, and towns and villages began to appear.  It was then the Alaskan Natives began to experience deep-rooted discrimination and isolation from non-Natives.  Alaskan Natives championed for their rights, and in 1945, the Anti-Discrimination Law was passed in the State legislature, the first state to pass such a law, which paved the way for the more celebrated Federal passage of the Civil Rights Act of 1964.

The 1970s saw elders push to bring more awareness and understanding of native arts, culture, and language. We saw the passage of the Alaska Native Claims Settlement Act (ANCSA) and the formation of Cape Fox Corporation (CFC).   ANCSA allowed us to educate the world about our Tlingit culture through our art and language while also providing our Shareholders with a financial resource and preservation of our lands.

Raven and the Creation Story

An older tree often has deep, strong roots.  These roots help the tree withstand the effects of wind and weather to continue to grow.  A tree depends on its roots being deep for water and nutrients to survive.

CFC represents the Tlingit Alaska Natives from the Village of Saxman. Today, CFC looks forward to expanding and expressing our culture in various, diverse ways. We have growing commercial businesses that provide tourists, visitors, and locals alike the best food, luxury, and adventure we have to offer. We have an expanding federal contracting group who continuously adds to our capabilities and successes.  We have almost 400 Shareholders and over 700 employees worldwide.  In an effort to maintain how important community and family are to our heritage, we make sure we are giving back to those communities in which we do business.

We are located on Revillagigedo Island in the Ketchikan Gateway Borough in southeast Alaska. Having a sense of community and family is interwoven into our culture from our ancestors. We maintain our sense of community and family through all the work we do to give back to the communities where Cape Fox exists.   Cape Fox cares about making sure our families and our heritage continue to grow strong.  We keep our culture alive through our artwork, dancing, and language. We also provide many other ways to maintain our Tlingit heritage in modern terms through education classes, community events, and modern dance and art exhibits.

Like the older tree, we have deep roots, and we are working every day to ensure our roots are strong and deep by keeping our Tlingit heritage alive. 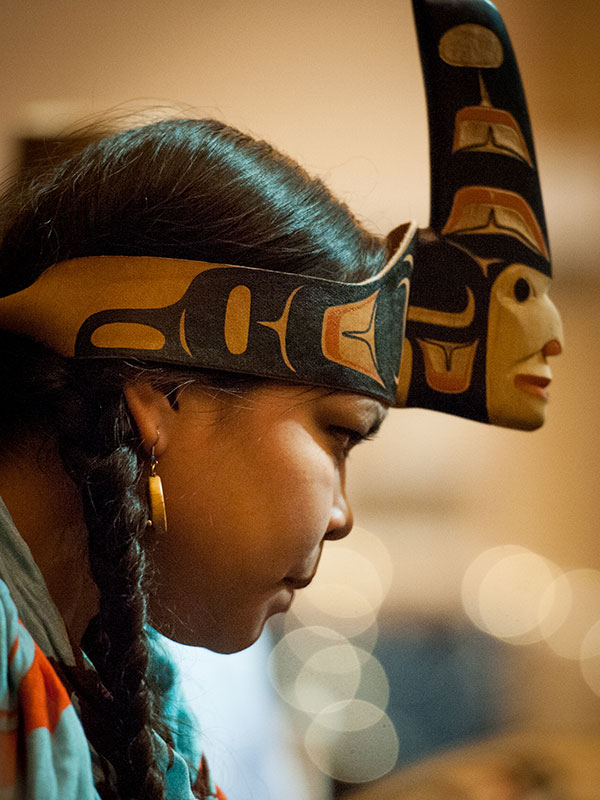 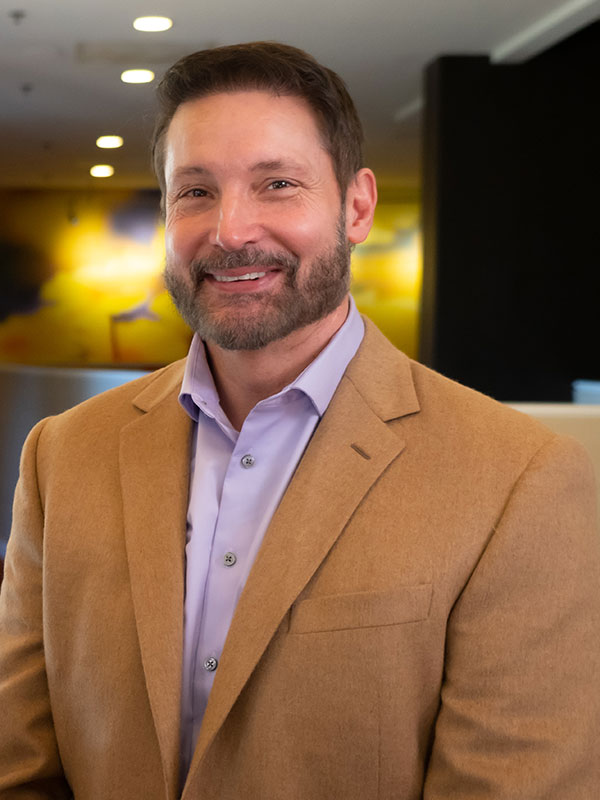 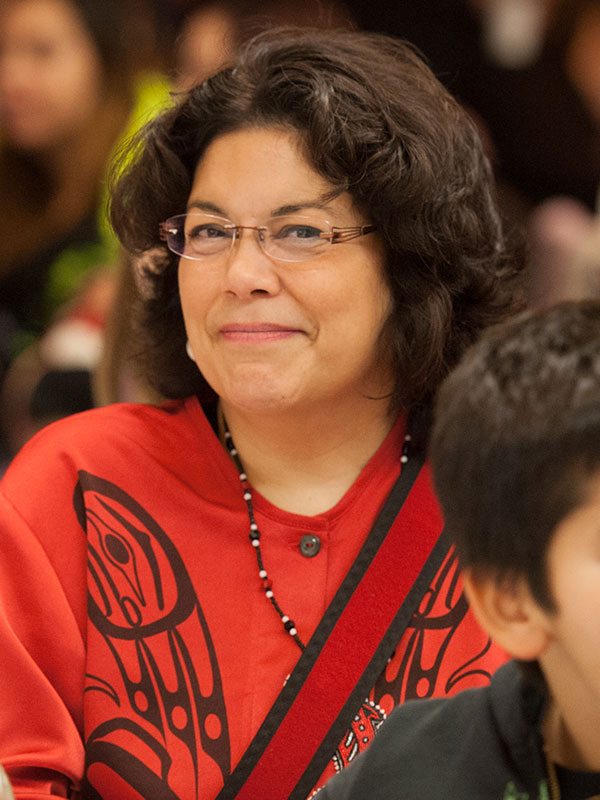 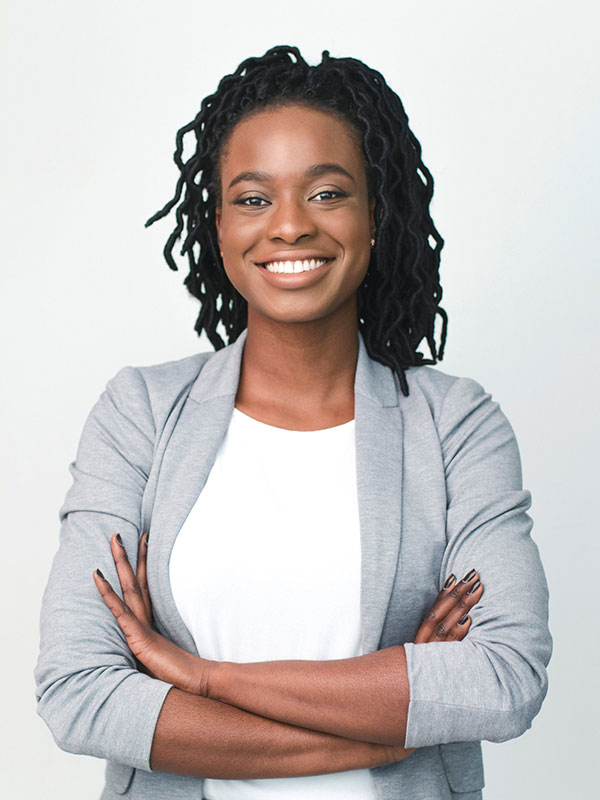