Read the latest Cape Fox Corporation news to learn about who we are, what we are doing, and where we are leading in the world today. 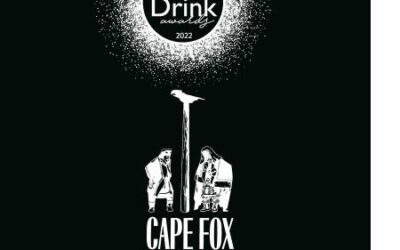 Cape Fox Corporation Awarded for Its Food and Beverage

Cape Fox Corporation (CFC) delights in welcoming guests and new friends to our shores yearly. CFC puts much work and pride into our food, beverage, entertainment, and lodging. This hard work has once again been noticed. CFC has won a 2022 Gourmet Food and Beverage in Alaska Award by LuxLife Magazine. This is an exceptional honor, and CFC is proud of our staff, patrons, and Shareholders who contribute to our success daily. 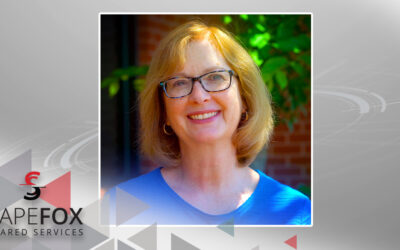 Cape Fox Shared Services (CFSS) shines a spotlight on an employee most of us know and appreciate. CFSS recognizes Angie Lock, a dedicated team player who has stood out for always going the extra mile. Angie’s assistance on many contracts with recruiting has been pivotal for Cape Fox FCG subsidiaries. Recently, she was acclaimed for her willingness to assist and exemplary performance on a contract for Kwáan Tech, LLC (Kwáan Tech), one of the newest subsidiaries of Cape Fox Corporation (CFC), and their recruitment needs. For her performance and attitude, Angie was awarded a Cape Fox Tinàa Award for Employee Excellence. This award is presented to employees who stand out for their dedication, performance, dependability, productivity, and attitude. Angie’s dedication and team spirit has produced positive results. She is an asset to the Cape Fox team. 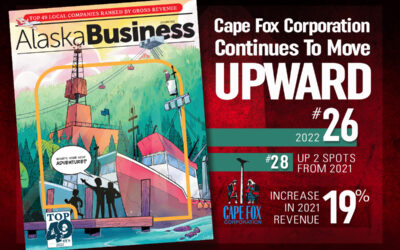 The Alaska Business Magazine’s Top 49ers in business rankings have been released, and Cape Fox Corporation (CFC) is proud to have risen in the rankings again for 2022. Alaska Business, a monthly Alaska magazine that provides insights, discussions, and spotlights on Alaska business and the various industries throughout the state, has named CFC #26 in top Alaska businesses for 2022. CFC ranked #28 in 2021. CFC’s continuous increase up the ladder in rankings is a testament to the hard work and success the company has enjoyed for six consecutive years. 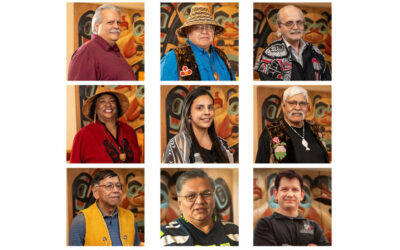 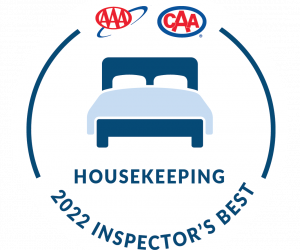 Cape Fox Lodge Recognized by AAA for 2022 Best of Housekeeping

Cape Fox Lodge is excited to announce our recognition by AAA for Best of Housekeeping property for 2022. This recognition means our Lodge has significantly surpassed expectations for cleanliness. The criteria for hotels are measured during an inspector’s on-site evaluation. 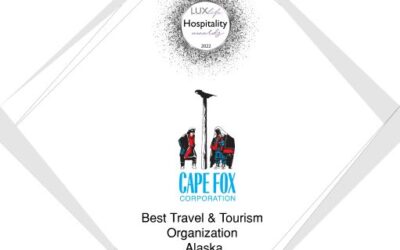 Cape Fox Corporation (CFC) delights in welcoming guests and new friends to our shores yearly. CFC puts much work and pride into our food, beverage, entertainment, and lodging. This hard work has been noticed. CFC has won a 2022 Hospitality Award by LuxLife Magazine for Best Travel and Tourism in Alaska and a 2022 Best Gourmet Food and Beverage Award. This is an exceptional honor, and CFC is proud of our staff and Shareholders who contribute to our success daily. 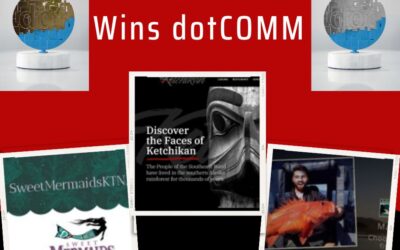 The Cape Fox Communications Team is shining this summer. Cape Fox Corporation (CFC) is delighted to announce that they have won THREE dotCOMM awards on recent projects. CFC’s Communications Team works across multiple channels to deliver digital media, video advertising, website design, content creation, public relations, and brand awareness. The dotCOMM Awards is an international competition honoring web creativity and digital communication excellence. The competition is unique as it reflects the role of creative artists and designers of digital media and websites, showing the evolving and transformative ways we market and communicate products and services. 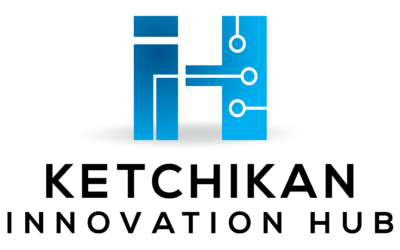 Cape Fox is Leading the Way with a New Innovation Hub

The health and wellness of communities have become the forefront for many organizations. One of the core concepts for Cape Fox Corporation’s (CFC’s) mission is to support, enhance, and provide for our communities. CFC believes that by making the community stronger, we are strengthening our corporation, our culture, and ourselves. CFC is delighted to announce a new endeavor that will focus on federal and state grant programs that enhance communities with new and innovative technology solutions, the Cape Fox Innovation Hub. The CFC Innovation Hub was created to develop emerging and smart technologies that provide, enhance, and strengthen native communities. 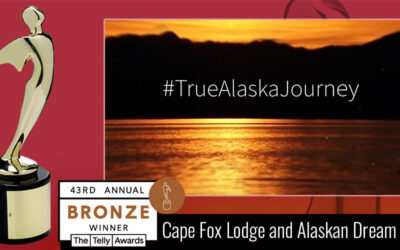 In June 2022, the Communications Team were notified that they won a bronze Telly award in the 43rd Annual Telly Awards competition. The Telly Awards was founded in 1979 to honor excellence in local, regional, and cable television commercials with non-broadcast video and television programming added soon after. With the evolution and rise of digital video, the Telly Awards today also reflects and celebrates this exciting new era of the moving image on and offline. This year’s awards celebrated the reemergence of communications in a transformed world and the teams equipped in telling new stories and new points of view. Cape Fox Corporation (CFC) works diligently to increase its digital media, branding, public relations and communications, electronic media, and advertising initiatives. This year, Cape Fox Lodge and Alaskan Dream Cruise partnered in a new marketing endeavor to entice tourists who visit Alaska this year to have the “True Alaska” experience. The campaign included a webpage, social media outreach, and a video ad. CFC is proud to announce that the Cape Fox Communications Team were recognized for their efforts by winning another Telly award for video advertising. This is the fourth Telly win in four years for the CFC Communications Team. Great job, Team!