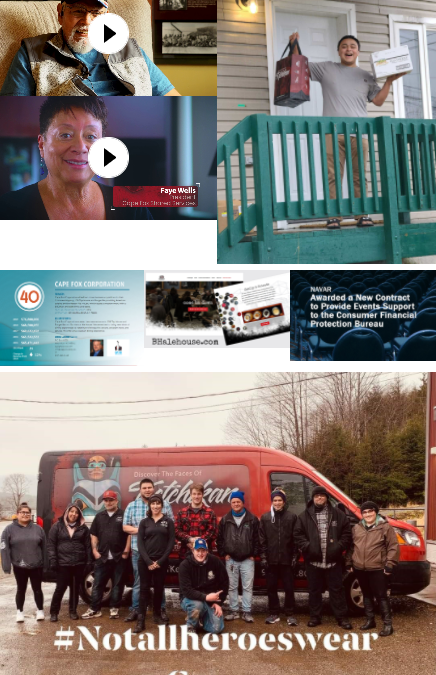 Cape Fox Corporation (CFC) had another record profitable year and we all appreciate everyone’s resilience throughout this unprecedented year.  We head into 2021 with hope and aspirations for another year of greater growth and achievements.  Great job, Team Cape Fox.

Cape Fox’s ability to achieve so much success is because of our resiliency and our unity.  Together, we will make 2021 another year of achievement.