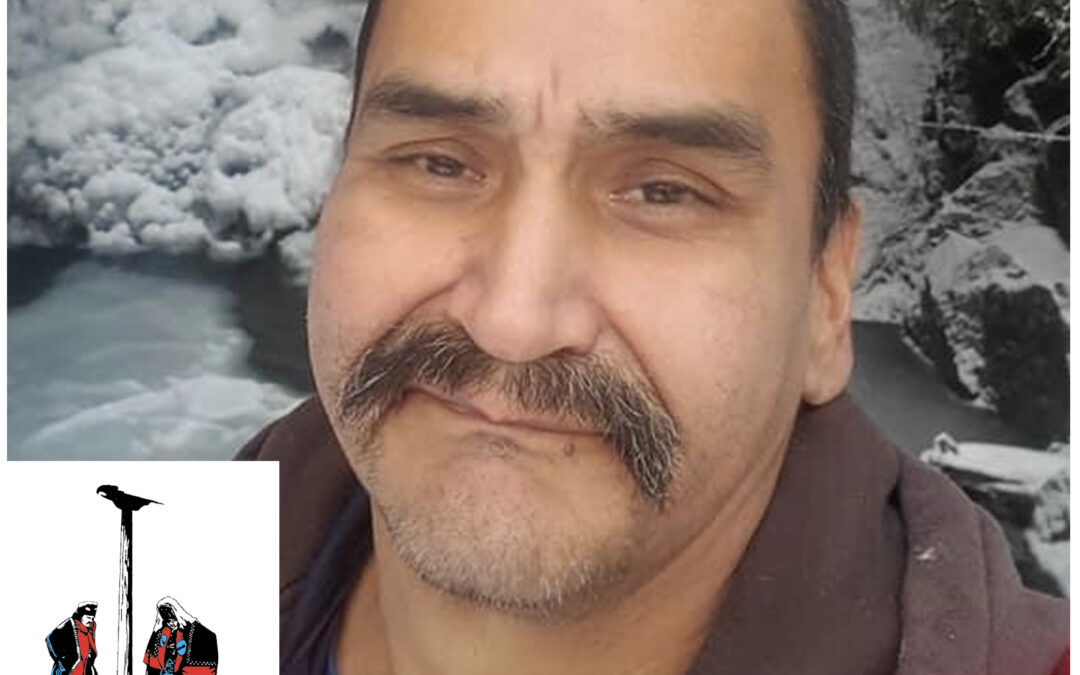 Cape Fox Corporation (CFC) is shining a spotlight on a Shareholder and employee who helped lay the foundation for Cape Fox Lodge.  Larry DeWitt helped build Cape Fox Lodge in 1990.  He now serves as a member of the Commercial Maintenance Department.  When winter hit in Alaska, it did not come early, but it came in hard, and Larry has helped with all the plowing for all CFC properties.  He is an involved employee who has shown his dedication and commitment in many ways.  On January 17, 2022, Larry DeWitt was presented a Cape Fox Tinàa Award for Employee Excellence for his devoted service and enthusiasm to making the Lodge and CFC a success.  He exemplifies the spirit of Cape Fox, and we were delighted to honor him with a Cape Fox Tinàa Award for Employee Excellence.

Larry was nominated for a Cape Fox Employee Spotlight by Cape Fox Lodge Office Manager Michelle Lewis.  Michelle remarked that “Larry is Cape Fox.  He is a Shareholder, a descendant, and an overall irreplaceable face within our Cape Fox team/family.  He goes above and beyond to always help everyone and embodies what a member of a team should be.”

Larry was originally hired as part of the Facility Services team which has since been dissolved.  He later became a member of the Cape Fox Lodge Team.  His responsibilities for the Lodge include being involved in all aspects of the business.  Larry’s positive attitude and wealth of knowledge have made him an invaluable member of the CFC team.  He never hesitates to help when needed without questions asked.

The Cape Fox Tinàa Award for Employee Excellence is presented to those employees who stand out for their dedication and hard work, and Larry exemplifies these traits.  Larry’s knowledge as a Shareholder and a long-standing employee gets positive reviews continuously.  When he is not working, he enjoys spending his weekends deep in the mountains and enjoys the quiet of the wilderness.  He is also a family man who relishes in cooking for his family and rooting for his favorite sports team, the Minnesota Vikings. Larry’s willingness and energy is a true asset to Cape Fox, and we are delighted to present him with this recognition.  Thank you, Larry!