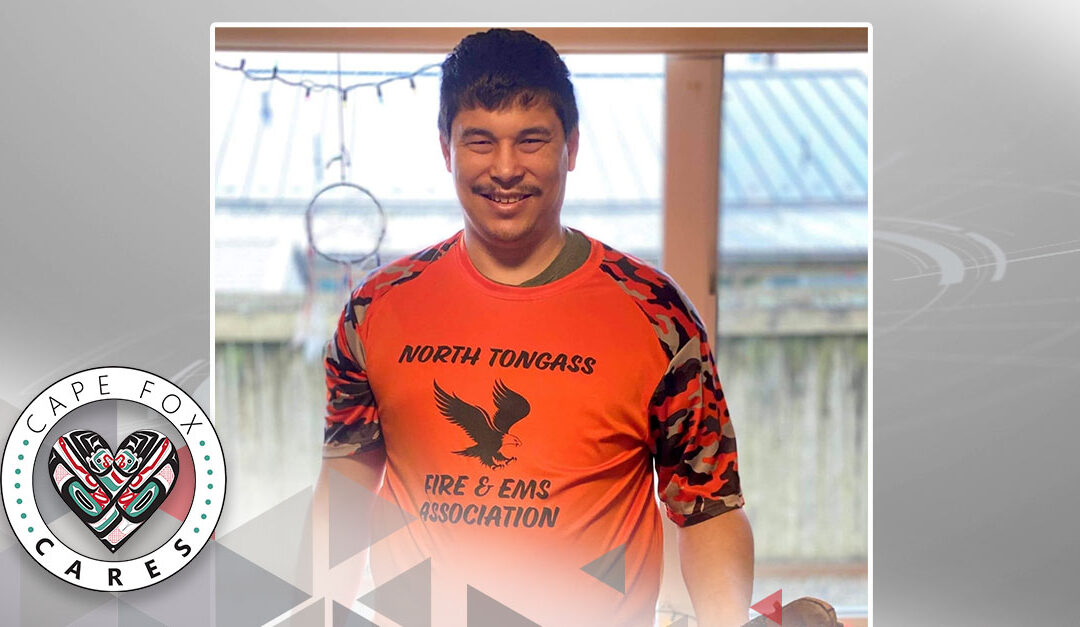 Cape Fox Corporation (CFC) believes strongly in giving back to our communities and supporting our neighbors.  In March 2022, CFC through its Cape Fox Cares Program sent a donation to Jonathan Williams.  Jonathan is a resident of Ketchikan, Alaska on the Team Alaska Delegation of the June 2022 Special Olympics.  Jonathan will be representing Alaska in the power lifting category.  To show our support of Jonathan, Cape Fox Cares sent a special donation to help offset many of the costs associated with participating in the Special Olympics such as travel, lodging, etc.

We are proud to support a local Ketchikan, Alaska youth through our Cape Fox Cares program.  Cape Fox Cares is our structured giving program.  This donation was sponsored by Cape Fox Cares, CFC’s fundraiser program.  The program’s purpose is to ensure CFC is giving back in the most effective way while still supporting our communities as much as possible.

This year’s Special Olympics games will be held June 5th-12th in Orlando, Florida.  More than 50,000 athletes and coaches from all 50 states and the Caribbean participate in the games.  The Special Olympics first began in 1968. The Special Olympics games are hosted every four years.  These games bring people together who excel on and off the field through their dedication to the world of sport.  Team Alaska is comprised of 29 Special Olympics athletes, 11 Unified partners, 13 coaches, and 16 support staff. The delegation will compete in eight sports – basketball, bocce, bowling, golf, gymnastics, powerlifting, swimming, and track & field.  Members of Team Alaska such as Jonathan were chosen based on their performance in the 2019 state games.

The CFC Cares Program is honored to support Jonathan in his Special Olympics endeavor.  Everyone at CFC wants you to know that we are cheering on your success at the Special Olympics and in your future endeavors.